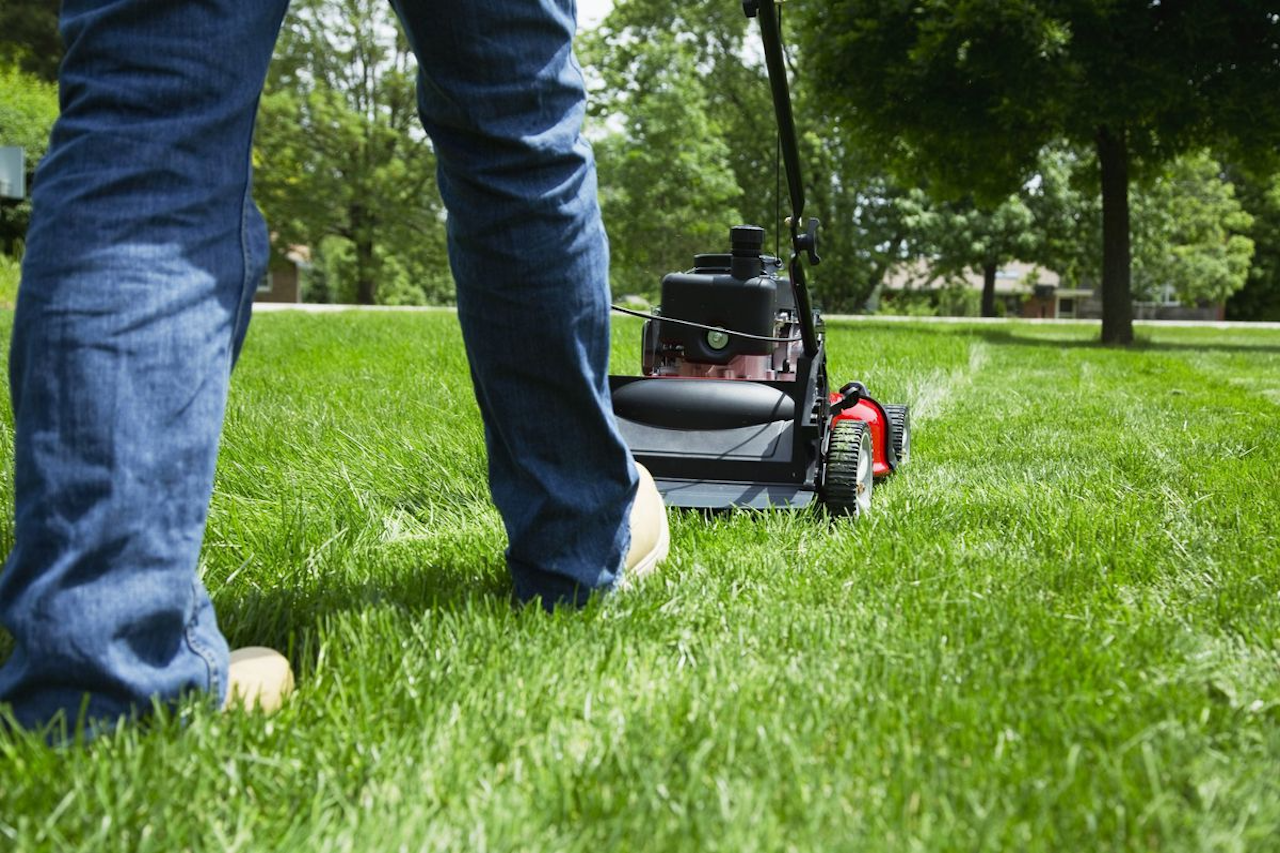 Empire Turf in this investigation required the least mowing, followed by Buffalo.

Kikuyu needed 3 times more mowing than Empire, and 2.58 times that of Buffalo. Couch needed twice as much mowing as Empire.

Other turf types compared to Empire.

A taller mowing height in summer helped all the Buffalo varieties and Empire perform better in drought.

Palmetto had considerably less thatch than Sir Walter. Shademaster had by far the most thatch (Sponginess) of all three Buffalos in the trial.

Choosing the right lawn variety, can save money and help the environment. A switch to Empire turf, and Buffalo lawns from Couch and Kikuyu could save billions of dollars in mowing costs, and save millions of tonnes of carbon from being released into the atmosphere throughout Australia.

Mowing taller, at higher clipping rates, and at less frequency could also save millions of dollars in mowing costs, and millions of tonnes of carbon going into atmosphere, assuming you have chosen the right lawn type, namely Empire turf, or Buffalo turf. Lawns such as Couch and Kikuyu are not suitable for this type of mowing.

This is only a summary of key findings, but to better understand the paper, and see the research and other important aspects, it is recommended to read the entire paper.

Please note: The results in this investigation were achieved in what we believe was an accurate and unbiased manor, and should anyone follow the same experiment again, Ozbreed believes they should get similar results.

For purposes of full disclosure, the following information is tabled. This investigation was conducted by Ian Paananen, a scientist, who has completed some other paid work for Ozbreed Pty Ltd in the past, and Henry Locock, a mowing contractor who has worked for the principle of Ozbreed in the past, and Nathan Dutschke a horticulturalist and an employee of Ozbreed.

The cost of mowing turf in Australia is considerable, both in dollar terms and in the amount of pollution lawn mowers make.

Research from the USA shows that mowing contributes significantly to green house gasses. For these reasons it is important to quantify which lawns need less mowing than others. Little research has focused on this in Australia.

The purpose of this investigation is to quantify the minimum amount of mowing various lawn types need to keep an acceptable appearance.

This research was conducted over 2 sites near Windsor, which is North West of Sydney, for two years, using a total of 12 replicated plots, showing different maintenance techniques.

The second part of the investigation showed that the minimum mowing required to keep Kikuyu looking good, was 3 times that of Empire Turf, and 2.58 times that of Buffalo.

If turf users all over the country reduced their mowing frequencies to those outlined in this investigation, and if they switched to varieties that need less mowing like Empire Zoysia, or to a lesser extent the Buffalo varieties then the savings in green house gases based on USA Mower pollution data could be millions of tonnes, and the savings in dollars could be immense.

In the course of this investigation, other evaluation studies were conducted, and data was collected from organised observations. Both Autumn and Winter colour were rated on each variety, with Kikuyu and Palmetto Buffalo having the best winter colour ratings.

Thatch ratings were also taken, with Palmetto having the least thatch development of the Buffalos. Seedhead under stress was also observed, as too was drought stress in relation to mowing heights.

All the Buffalos and Empire turf were less drought-stressed when mown higher in summer, compared to the shorter mown plots of the same varieties.

In research conducted by Todd Layt and Ian Paananen, Ozbreed set out to discover the…