Kangaroo Paws are truly one of Australia’s most iconic plants; the flower features as the floral emblem of West Australia and has even appeared on a number of stamp issues. Kangaroo Paws originate from the southwest of Western Australia and of the 12 species 11 are from the Anigozanthos genus.

The 12th is particularly distinctive. It comes from the Macropidia genus and is known as the Black Kangaroo Paw because of its black and green flowers. The vibrant flower colours and unusual paw-like flower head (that gives them their name) have made Kangaroo Paws immensely popular garden plants across Australia and around the world. 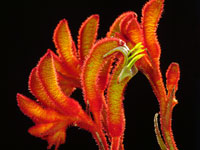 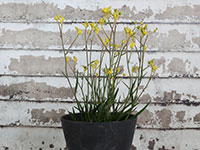 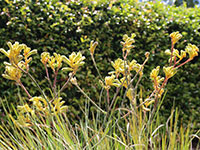 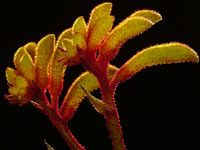 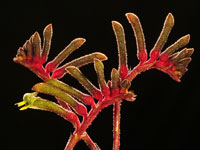 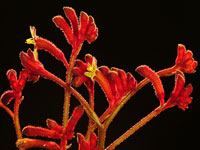 Back to Plant Ranges