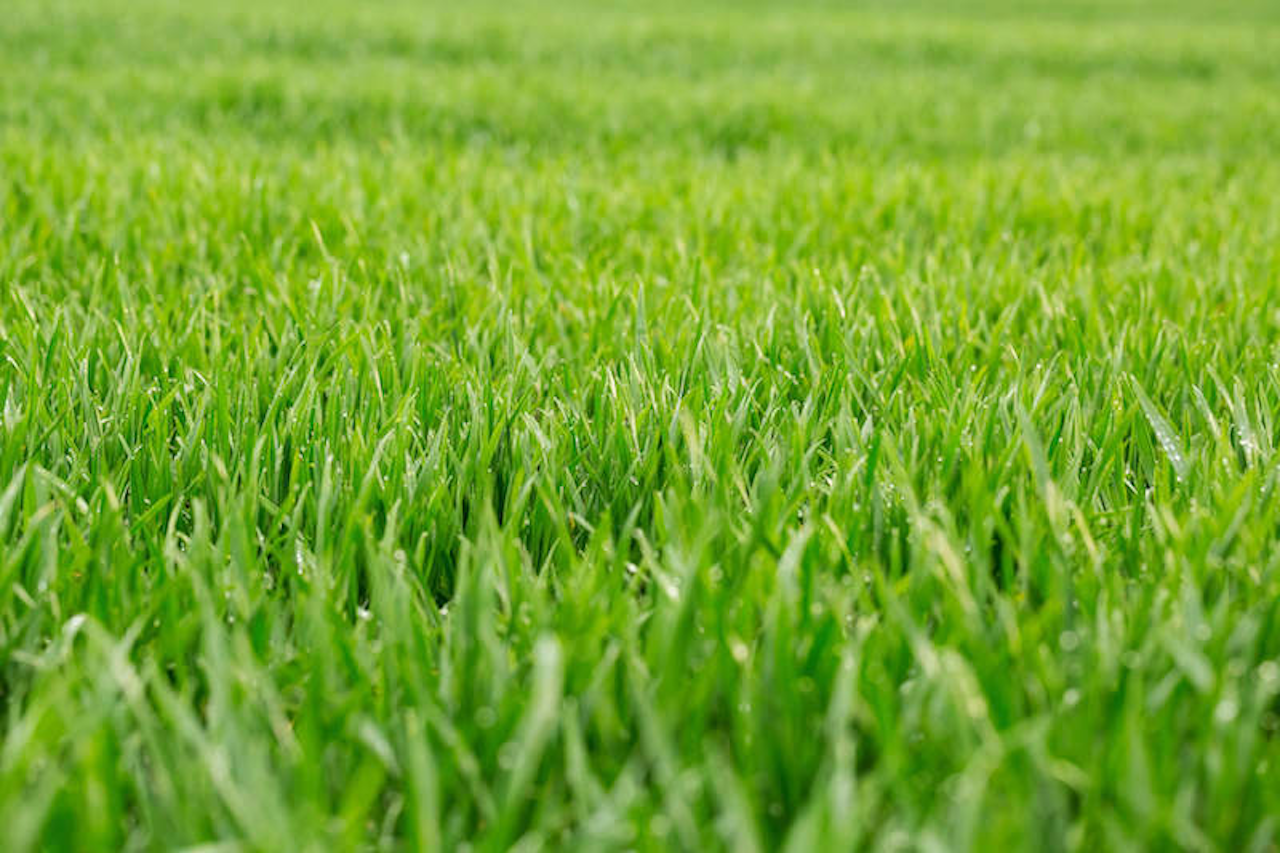 Turf Takes In More Than 4 Times The Carbon Emission Of A Lawnmower!

Its official! Turf tested positive as a carbon sequester as found in multiple different studies. Other studies found turf could be one of the biggest crops when it comes to sequestrating carbon based on the sheer volume of land under turf cultivation.

Many positive facts about turf have long been accepted throughout the industry, such as turf is much cooler than fake plastic grass by up to 20 degrees, and up to 30 degrees cooler than concrete.

Now we can confirm that turf is a positive sequester of carbon and that warm season turf uses less water than many ornamental plantings.

Turf is one of the best filters for heavy metals, and fifteen square metres of lawn produces enough oxygen for a person to breath.

This will have a significant impact on the turf industry, and will rebuke negative press from many environmentalists stating that turf mowers cause pollution, and that turf uses too much water.

1. How to maximise carbon sequestration of turf

‘Technical Assessment of the Carbon Sequestration Potential of Managed Turfgrass in the United States’1 is a research report by Dr. Ranajit that reported key findings that an average maintained lawn sequestrates 4 times the amount of carbon compared to the output of a typical modern lawn mower.

If one compares a well managed lawn to a poorly managed one or unmanaged grasslands, the net carbon intake of a well managed lawn is five to seven times higher than the carbon output of mowing. This study also found that carbon sequestration of turf grasses can be maximised by measures such as:

All these measures help grass actively pull pollutants from the air, creating a greater carbon benefit. The full paper on this study can be found on the link listed below.

2. Turf sequestrates up to 90% of the carbon in a home environment

A paper by Gina Nicole Zirkle, Environment and Natural Resources, Ohio State University, Columbus, titled ‘The Potential for Soil Organic Carbon Sequestration in Home Lawns’2 concluded that lawns are a positive net sink for atmospheric CO2 under all evaluated levels of management practices.

It also suggested that when a tree dies, most of the carbon escapes back to the atmosphere, where as turf generally keeps the carbon in the soil. The full paper on this study can be found on the link listed below.

3. Turf is one of the most water wise plants

We must also address the sentiment that turf uses too much water. Recent research shows turf is one of the most water wise plants.

A study by the University of Western Sydney3 showed that warm season turf has watering requirements about the same as native plants, and turf accounted for much less water than exotic gardens.

A recent USA study4 completed in dry hot Texas, showed that warm season turf can survive on no water during hot summers for up to 60 days and return to health within a month or two after water is reinstated.

In another comprehensive study, ‘Documenting water use from contrasting urban landscapes – turf vs. ornamentals’5, researchers carefully documented water use in a buffalo grass (Stenotaphrum secundatum) and an adjacent native (to the United States) in a mixed species landscape.

In year one the lawns used significantly more water than the surrounding native landscape, in year two the turf still used more than the adjacent shrubs although at a much lower rate than year one.

But by year three there was no difference between the lawn and the plants. In year four the plants used more than double the amount of water compared to the turf. This confirms what many turf professionals have learnt through experience, that as turf ages it uses far less water.

In summary, there are vast amounts of scientific research available that show turf is not only carbon positive, but that it is the most environmentally friendly urban planting system available.

This is exciting news for the turf industry as a whole, and provides solid facts to governments, lobby groups, sporting facilities and users that should now consider a carbon scheme to recognise this.

What are the best erosion control plants and turf types? Quantifying the strengthening of soil… 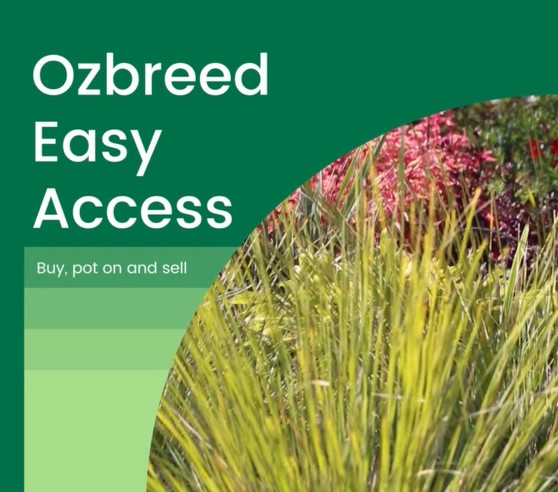